Jobsite Safety – Slow Down To Protect Our Construction Workers

Jobsite Safety – Slow Down To Protect Our Construction Workers 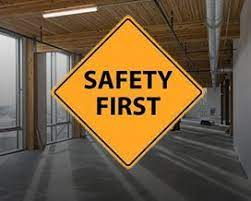 Jobsite safety reminders are always in season, most especially now when construction workers are at their busiest building and repairing America’s roads and bridges. Often these workers must perform their jobs very close to where motorists are passing. Despite brightly colored personal protective gear, signage, and other visual warnings, accidents where motor vehicles crash into construction work zones are all too common.

The numbers are disheartening, even downright scary. Every year, the Associated General Contractors of America conducts a nationwide survey of highway construction firms (this year in conjunction with HCSS). Among the almost 300 firms surveyed this year:

Why does this keep happening? 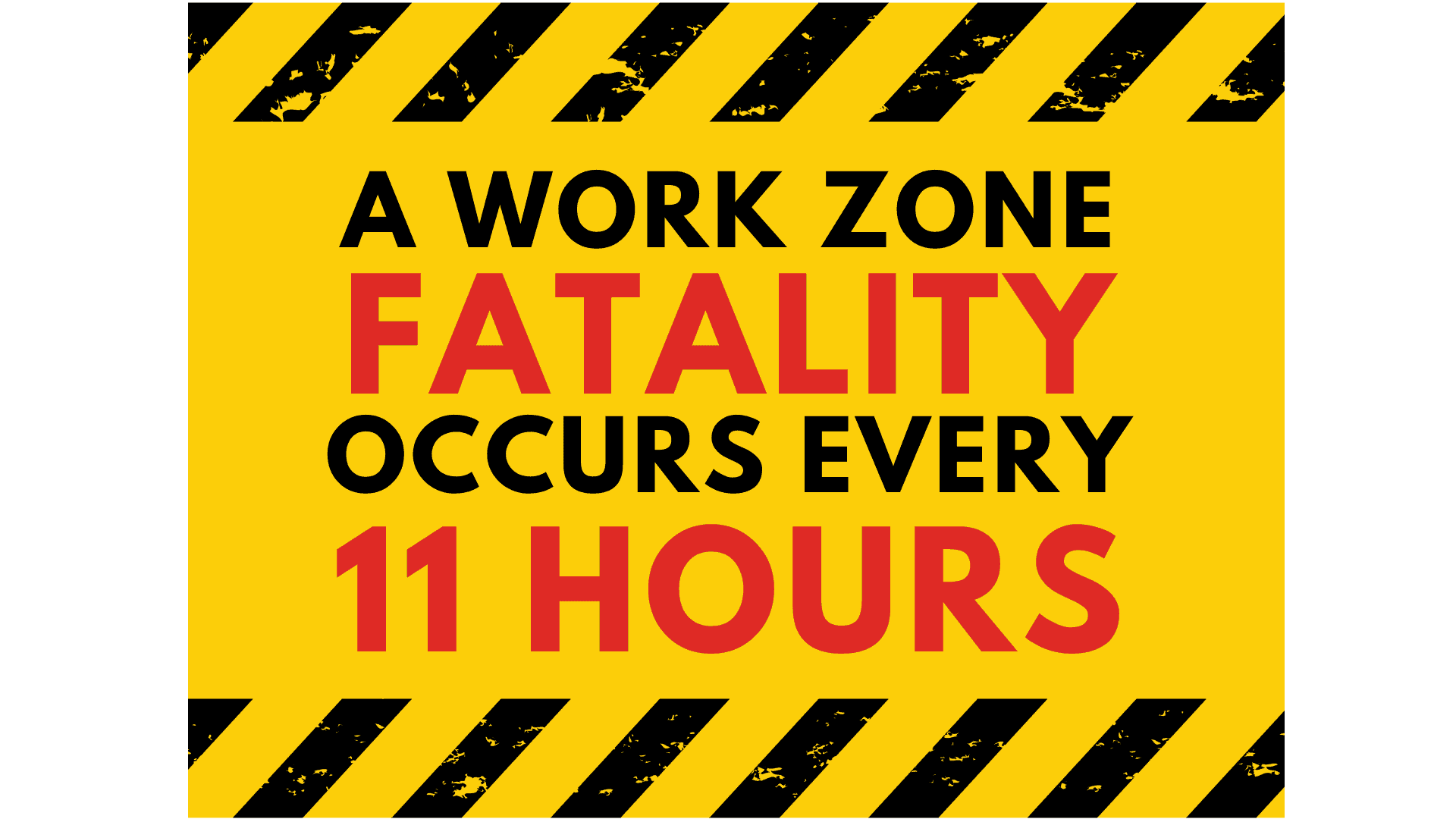 You might think that lighter highway traffic due to the pandemic would have led to lower accident rates, but across the country, law enforcement entities have complained about a distinct increase in speeding. “In many cases, vehicle speeding contributes to these crashes in work zones,” notes Steve McGough, president and CFO of HCSS. But drivers are also distracted – on their cellphones or for some other reason – or they may be under the influence of alcohol or drugs.

HCSS’s McGough suggests that “Utilizing speed cameras with a zero-tolerance policy would go a long way to protect the traveling public and our workforce” suggests. Construction firms are also ramping up worker training and onsite safety measures. However, “the ultimate responsibility lies with motorists, points out AGC’s chief economist Ken Simonson. “The best thing anyone can do to protect themselves and workers is to slow down, put the phone away, and pay attention when they are in a highway work zone.”

Save Lives With AAVM
Compare